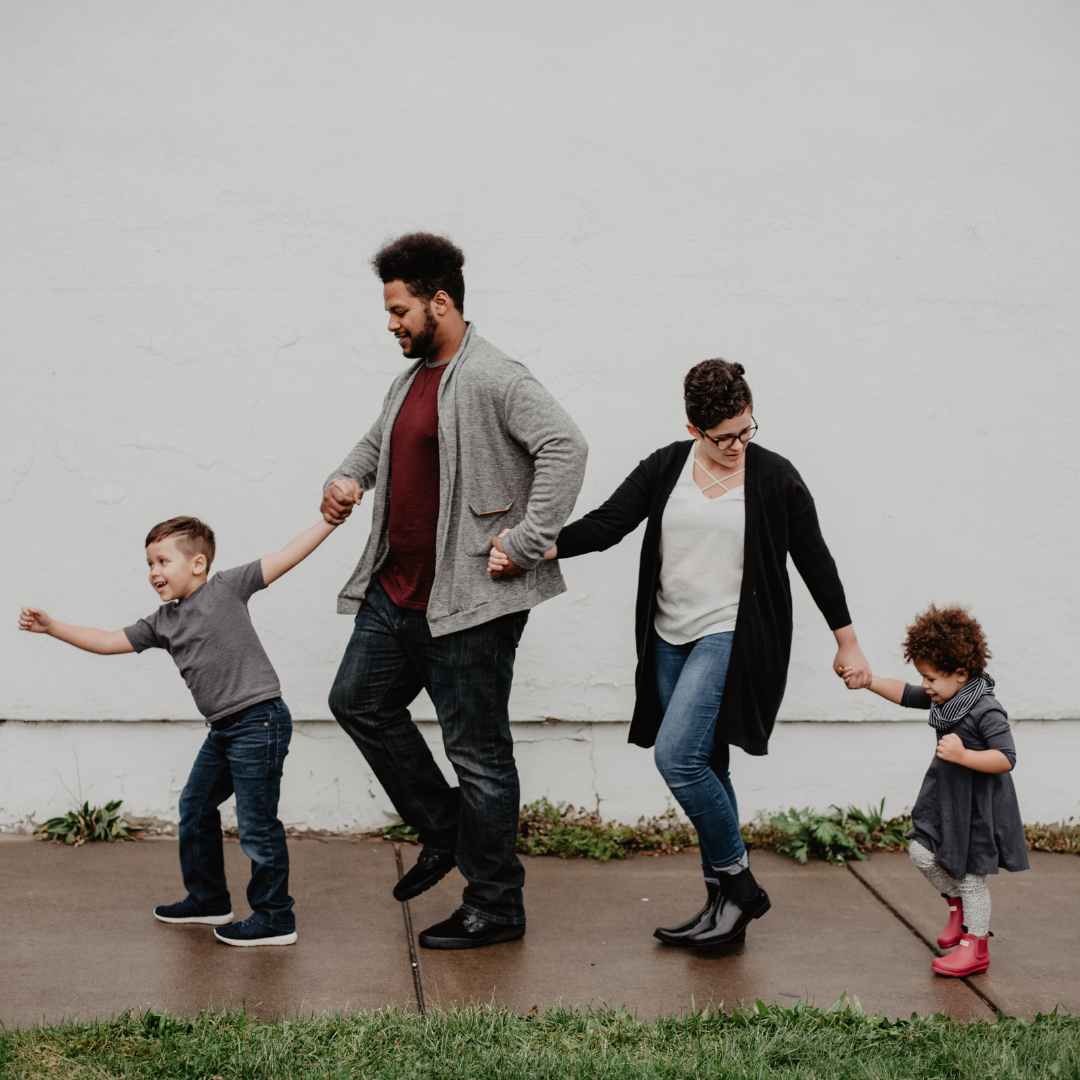 Receiving Forgiveness from Others

Living as a forgiven child of God, truly free from past sins.

Receiving forgiveness like receiving grace generally does not sound like an activity in which the receiver has as much to do. Compared to the act of forgiving others, receiving is much more on the passive side of the equation. The distinction from the above discussion on receiving grace that I would like to focus on here involves the distinction between the general receiving of grace for the multitude of sins from the specific receipt of forgiveness for particular sins.

This may sound like a bit of a finely pointed distinction or perhaps that I am making far more out of this point than there is truly there to be made, but hear me out. In the big picture, our children might understand and learn what it means to receive grace while struggling with particular instances of sins. Our kids might understand sin generally and get used to the idea of being forgiven and receiving generally, but struggle with the manifestation of a particular instance of forgiveness for a particular sin.

For some kids, the struggle might focus on an over internalization of sin. They may find that they cannot separate the sin from who they are. Developmentally, we find this discussed in Kohlberg’s work on moral development. His stage 3, good boy/good girl orientation points to a child’s need for approval. When working their way through this stage of development there may be a tendency to associate behavior with identity in an unhelpful way.

People often talk about the distinction between the sin and the sinner, suggesting that God’s love remains for the sinner despite his/her sin. This is true up to a point. The sinner who does not trust in God for salvation, ought not to rely on the love of God in that fashion despite God’s general love for humanity. Yet, this remains a helpful distinction for our work with our children in this situation. When forgiveness is offered from God and in this context from others, there is a built-in recognition that the sin in question is not by definition equivalent to the child him/herself.

This distinction is helpful when working with our children to understand the distinction between sin and its natural consequences from the remaining love and forgiveness available despite the reality of the sin. The lamp might still be broken and privileges about where certain kinds of play can take place in the house to avoid breaking another lamp, but no love has been lost and full and complete forgiveness is still offered and can be received if your child is open to receiving this forgiveness.

The key is to help our children learn to live as forgiven children of God, truly free from past sins. When they learn to receive forgiveness they are learning to let go of the sins of the past and live into the future in a way that is truly free. Theologically we do not forgive ourselves. Yet, I believe that psychologically, we can talk about forgiving ourselves. This is what I believe it means to receive forgiveness from others. It is more than just having someone offer forgiveness, it is rather the living out of one’s life free from the burden of those forgiven sins.

This psychological release of our past sins separates the sin from the sinner distinguishing our identity from the sin and uniting our identity to Christ’s through His shed blood. This freedom returns ourselves and our children to a solid relational footing both with God and with one another. This restores peace in the Christian home and provides a place of stability in an otherwise crazy world. 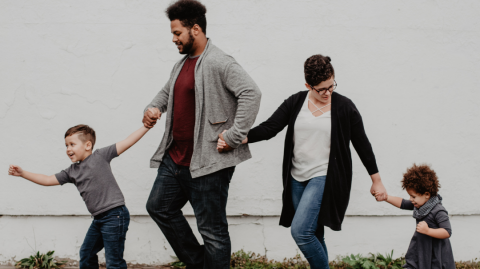